Around here, where it isn't rice-fields or ground covered with fill-dirt taken from our mountains, anyway, one finds meter-high mounds of very hard dirt, made by termites. The termites ar often underground, and near their nests, nests of Maeng-mao "drunk bugs" can often be found. Something from them the size of goose eggs sells at market for about B3000 (almost $100) a kilo, and today Muay decided to take the kids out to look for some. Where the previous owner had had a chicken coop for his fighting cocks, I'd left a pile of rotting bamboo and other debris; yesterday Muay burned that pile and also some piles of leaves (local custom is to rird of insects and other pests that way; this results in seasonal haze, top-soil loss due to run-off, and reduced biodiversity, but all that wasn't a problem until recently. Now the government has "banned" burning, but being big city folk, they have no advice about composting, top-soil preservation and regeneration, or biodiversity). Under my many-year-old pile were, of course, some termites, but we didn't find drunk-bug nests. Doubtless, right after the first rain, there will be lots of the drunk-bugs flying about any light, fluttering crazily on the ground while dying or being picked up for food. It gets hard to go in and out of houses early evenings as they like to rush inside and fly madly about. Almost as annoying as angered house-flies but not noisy.
At least I was able to buy some red-ant eggs up in the mountains the other day! fun to eat; they pop and are delicious! 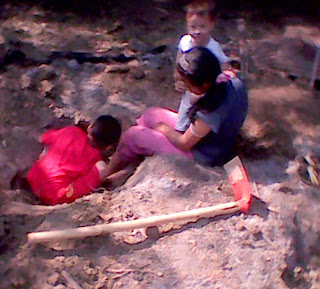 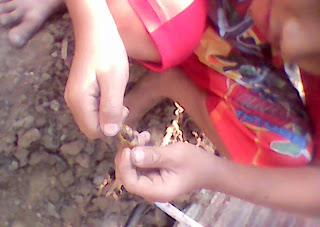 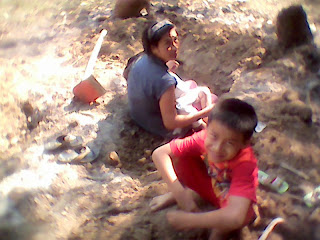 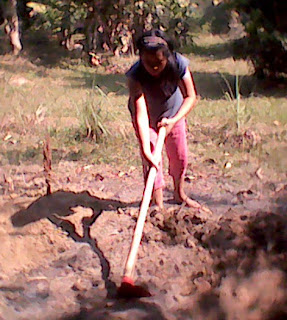 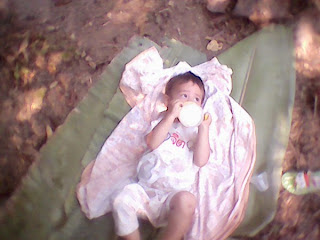 Posted by Mythorelics at 9:35 PM No comments:

Yesterday I took the family up to the border for New Year Celebrations (Chinese, Lahu, Lisu and Yao) – dancing, feasting, firecrackers, socializing… and saw a bamboo basket larger than usual for sale at the colorfully named Ban Sam Yaek (t-intersection village). There was also a chicken-carrier (pictured). Today an Akha friend and her mother came over to get four chickens and some bamboo. They cut down one of our tall bamboo trees and formed something like a combination of my basket and chicken-carrier, but for chicken nesting. The four chickens, legs tied, were put in a feed (rice) sack, a plastic bag was turned into a handle for the nesting ‘box’ and all, with some oranges and a little other food, loaded up onto the family’s only transportation… 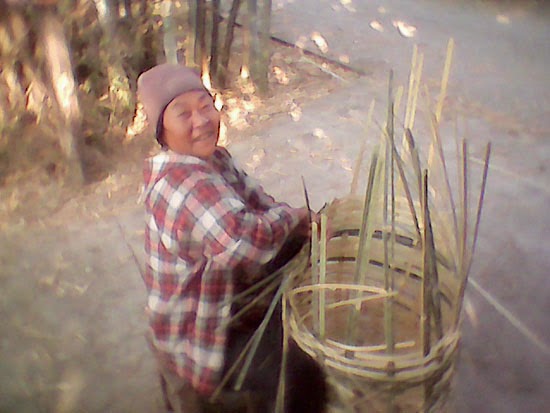 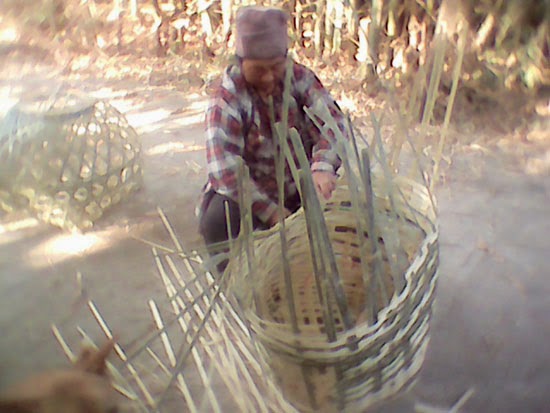 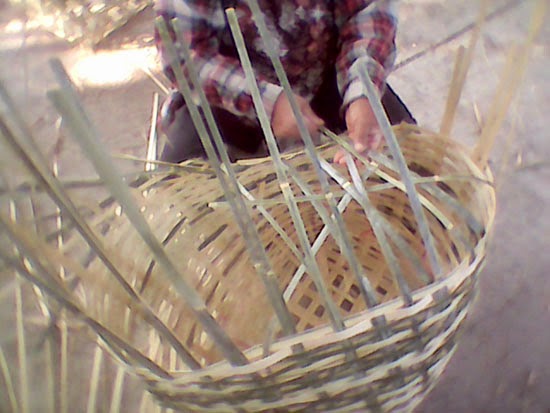 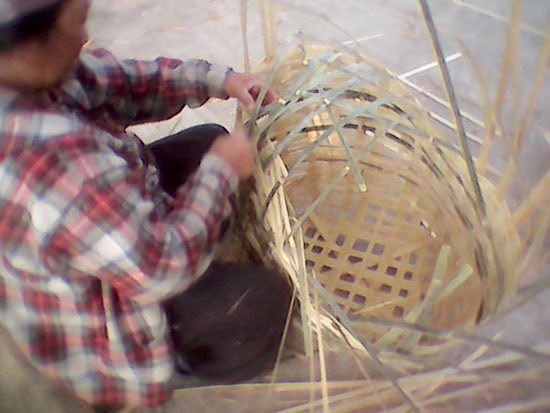 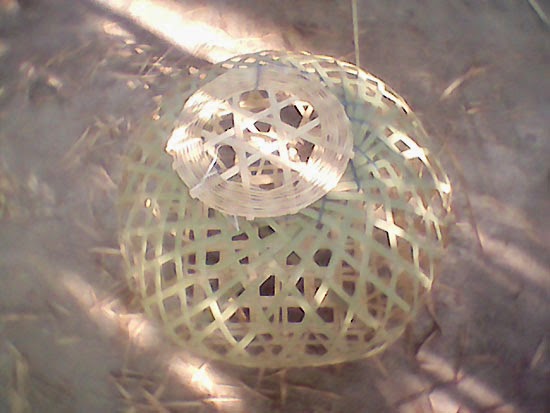 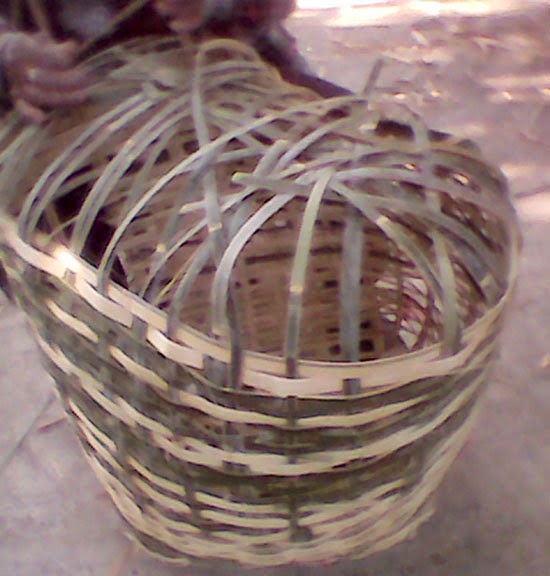 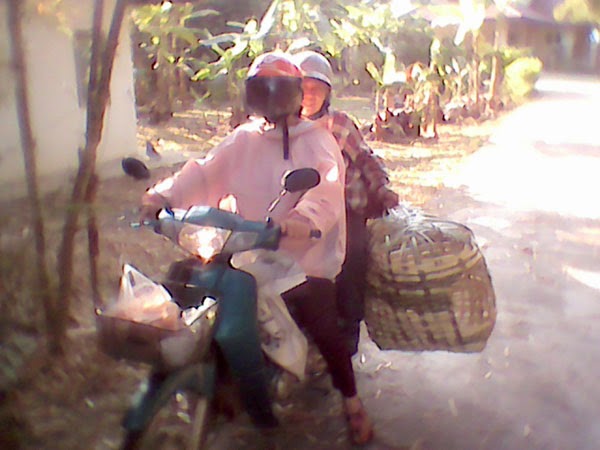 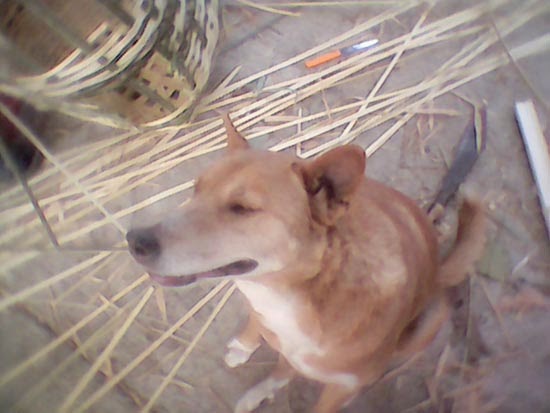 That last is our dog, Mali.
Posted by Mythorelics at 1:59 AM 1 comment: